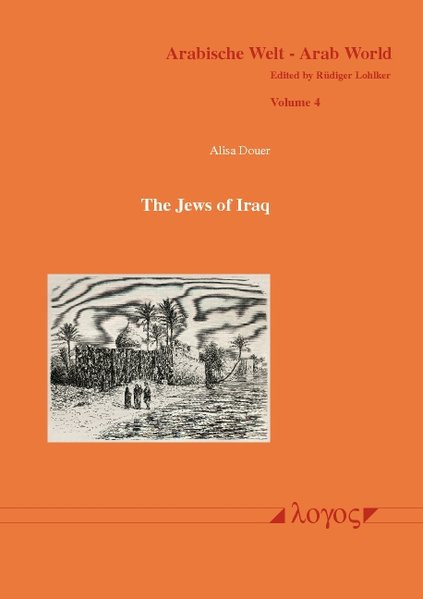 In Western historiography the Levant is also called the ``Fertile Crescent'' and is considered the ``birthplace of human civilization''. It was also the birth place of the monotheistic religions Judaism, Christianity and Islam, which were then spread across the world.

Alisa Douer demonstrates the integrity and long history of the Jews in Iraq, which lasted for more than 2,600 years and included many contributions to the society as a whole. One should also note that they did not leave Iraq, their home country, voluntarily, but were forced to leave after the creation of Israel and the Arab?Israeli War in 1948, as about one million Jews in the rest of the Arab world.

The Jewish community was a part of the Arab world that once was home to many ethnic and religious minorities, living predominantly in peaceful coexistence. The Jews of Iraq, like all Jews from Arab countries, were mostly Sephardic Jews, and as such, they faced discrimination and were forced to adapt to life in Israel and its majority, which were Ashkenazim -- East and Middle European Jews. They did not match the Ashkenazi schema. In spite of this, the integration of the Jews of Iraq is a success story.